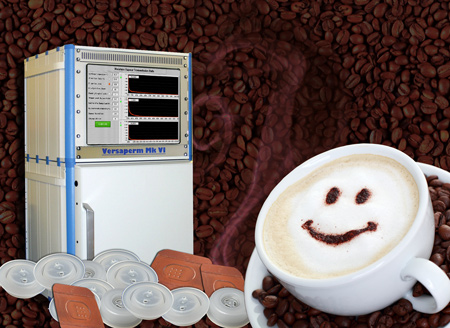 Coffee is unique, it needs to be totally protected against oxygen permeating in through the bag but, at the same time it every kilogram gives off up to 10 litres of CO2 (in ambient conditions), plus its volatile aromatics need to be preserved. The common solution is to use a barrier bag, such as an aluminium foil-based laminate often with a one-way degassing valve or pin-hole barrier.

Staling of coffee is caused by several chemical processes and the actual times these have to take place either before or after the coffee is roast, processed and ground. It also depends critically upon the way the coffee is stored together with its contact with oxygen , heat, moisture and light.

There are two fundamental process that turn the coffee stale; loss of desirable flavours and volatile aromas and the coffee gains new and unpleasant flavours.

In the graph below from below from coffee-analysis website shows rates the flavours that are lost and gained . The time indicated is based on-normal ambient conditions of Oxygen 20%; Temperature at 20-25° C; Moisture content not more than 2.5% and water activity at about 0.3 with the coffee not exposed to excessive light.

The problem is that a large number of the valves fail or allow oxygen into the pack.  Additionally pin-hole style "valves" are said to substantially limit the shelf life of the coffee. Oxygen levels of 15-20% have been found, against an ideal of less than 2%.

Our fast and accurate way for a company to check the vapour permeability of almost any bag, package, material or valve against carbon dioxide, oxygen or even water vapour, as well as virtually any other gas.

If it is not stored properly, ground coffee loses most of its aromatic volatiles within just 24 hours, these are replaced with stale aromas in around three to four days and stale flavours between three and ten days.

Our vapour permeability meter is highly automated and can cope with several samples at a time.  It needs very little re-calibration and requires, at most, minimal training.  Sensitivities depend on sensors, gases and materials but are usually in the PPM (Parts Per Million) range, PPB for some materials. Results are both accurate and highly repeatable.

We also offer a consultancy service for laboratories that need to measure permeability of complex new materials and assemblages.

The earliest evidence for coffee is probably from the Sufi Muslim monasteries in Yemen during the15th century. By the 1700s coffee had spread across the Middle East. Coffee was smuggled to India in 1670 by Baba Budan, who is said to have smuggled out seven coffee seeds by strapping them to his chest. Before this time coffee always had to be boiled or sterilised to preserve it's flavour. The smuggled seeds were planted in Mysore under the reign of Dodda Devaraja Wodeyar before spreading first to Italy and then to the rest of Europe, Indonesia, and the Americas. Britain opened its first coffee shop in Oxford in 1650 but it only really became popular much later that century when coffee shops went on to form the origin of LLoyds of London as well as the London Stock Exchange, Sotherby's and Christie's. 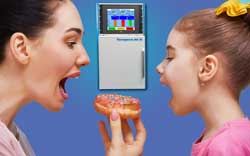 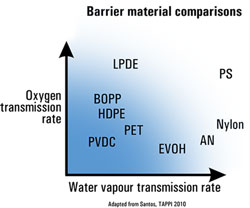 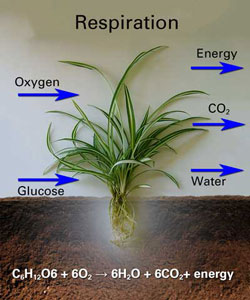 Measuring the respiration rate of plants, fruit and vegetables More>> 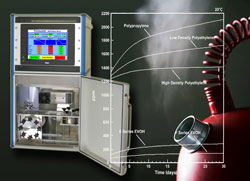 The Permeability of Sachets and Pouches more>> 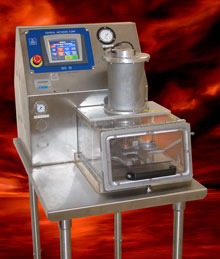 The SIV III has been re-designed to checkthat seamsand sealsare strong enough to hold, but gentle enough for easy opening. more>> 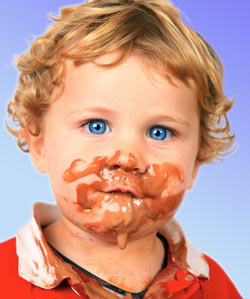 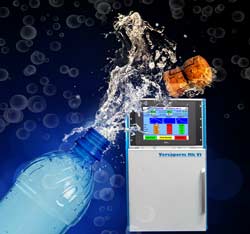 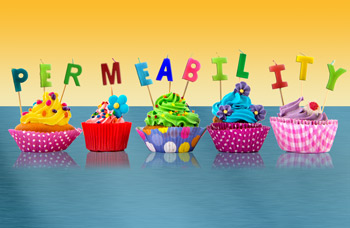